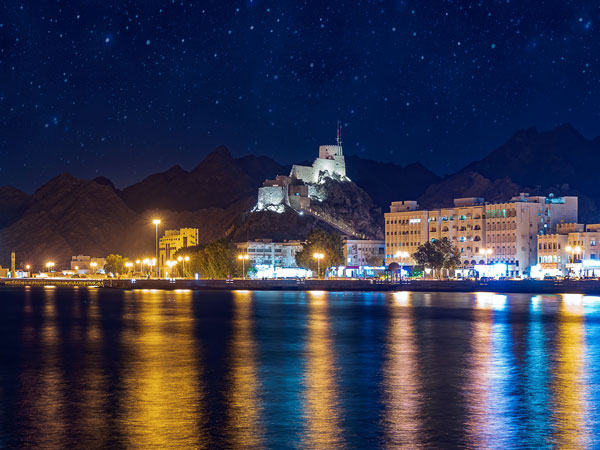 Vodafone Qatar has selected Alcatel-Lucent as its sole supplier in its expansion into the fixed broadband market. Already a major mobile operator, Vodafone Qatar plans to offer customers an integrated service, encompassing fixed and mobile.

Alcatel-Lucent’s IP Multimedia Subsystem (IMS) solution will then be used to link the new infrastructure with Vodafone Qatar’s existing mobile network. This will allow services to be offered seamlessly through fixed and mobile connections without excessive cost or complexity. Users will receive uninterrupted service and synchronisation of enabling applications such as virtual office and VoIP solutions, with unified billing and charging.

Vodafone Qatar, together with Alcatel-Lucent, has made several augmentations to its network this year, deploying 50 new sites to bring the total to 410. These extensions have allowed the infrastructure to handle a 35% increase in voice traffic, as well as a five fold increase in data usage.

In a separate deployment, Alcatel-Lucent is providing Vodafone Qatar with 17 radio base stations designed to blend into the urban environment. Known as Camouflage sites, they are located in Qatar’s main cities and help reduce visual pollution by better integrating radio base stations into the city’s skyline. These new base stations mimic the cities’ towering and graceful minarets, making them virtually undetectable and enhancing the overall look of the cities and protecting the views of their gardens, places of worship and tourist sites while improving cell phone coverage in these densely populated areas. This initiative is in line with the urban planning and development of the country and is fully supported by the telecom regulator and the government of Qatar. Further camouflage sites are planned in sensitive areas such as The Pearl Qatar, parks and mosques.

Jenny Howe, Vodafone Qatar CTO, commented: “Camouflage solutions are enabling us to get access to sensitive areas and allow Vodafone to better serve its customers, ultimately making a world of difference for all people in Qatar.”

As part of Vodafone Qatar’s green technology program in 2011, they also target the deployment of additional hybrid powered Base Stations in rural areas to harness solar and wind energy.