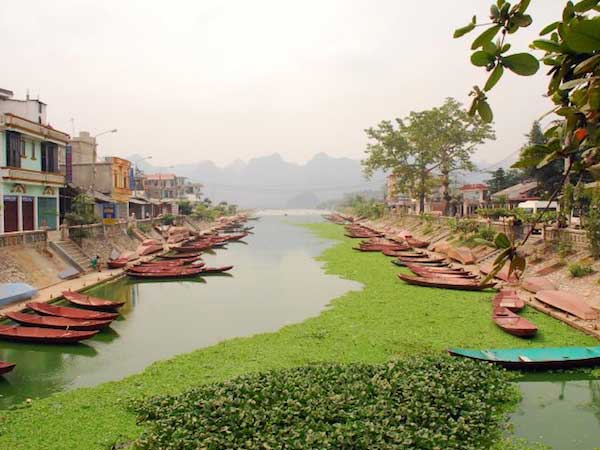 Vietnamese operator Mobifone has selected Synchronoss Technologies to deploy a wide range of its services and solutions over the next three years.

With an estimated contract value of over $80M, Synchronoss will deliver its Mobile Content Transfer device activation and content transfer solution, its Personal Cloud solution, and its Network Activation solution.

It is anticipated that Mobifone will launch the new Synchronoss-powered services to subscribers in Vietnam early in the new year, for use on the Apple iPhone and all popular Android devices. In addition, Mobifone will use the Synchronoss Network Activation solution as both an order gateway and analytics source to optimise the operations and financial performance of both the domestic and international roaming services with immediate effect.

The Vietnamese mobile market is one of the most dynamic and fast-growing in the Asia Pacific region. According to a June 2015 report from the General Statistics Office of Vietnam, the country has 136.9 million mobile subscriptions, including 29.1 million 3G subscriptions - a year-on-year increase of 29.6%. According to international research firm IDC, Vietnam is the fastest growing smartphone market in Southeast Asia, and smartphone sales will continue to increase for at least the next five years. As of the end of 1Q2015, Mobifone had 42m subscribers.

Cao Duy Hai, General Director of Mobifone stated: “Mobifone is pleased to sign a master services agreement with Synchronoss to optimise operations and to launch a branded Personal Cloud solution in early 2016, as a bridge to connect with the customers and thereby deploying television, retail and multimedia applications.”

Chris Halbard, EVP and President International at Synchronoss, said: “A large number of young and well educated subscribers are adopting smartphones for the first time courtesy of low-cost data plans. These consumers want and expect to access their own content and the latest mobile services on the device of their choice.”