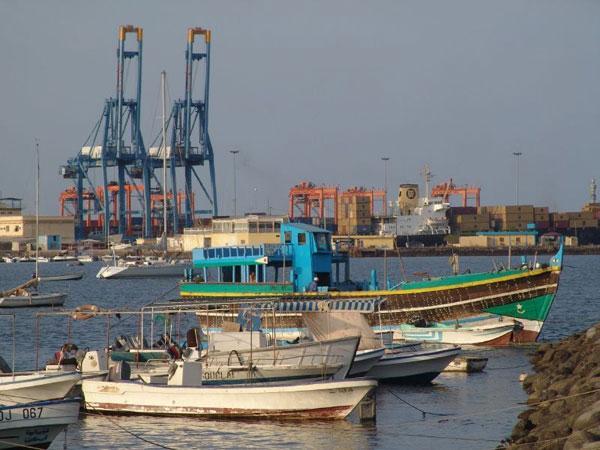 Better news for cable connections after recent disruption near Africa comes from Djibouti and Angola in the form of announcements of new trials and ongoing installation.

Nokia and Angola Cables have announced that they are trialling the first direct optical connection between the USA and Africa with Nokia’s Photonic Service Engine 3 (PSE-3) chipset.

The new services leverage the interconnection of two existing subsea cable systems – SACS (South Atlantic Cable System) and MONET. SACS, owned and managed by Angola Cables, operates between Fortaleza, Brazil and Luanda, Angola, and is connected to AngoNAP Datacenter. The consortium-owned MONET connects Brazil and the US.

Combining SACS and MONET subsea systems in this joint trial allows, for the first time, 300 Gbps of traffic between Miami and Luanda, say the partners, who add that the test adds more capacity to an already low-latency network.

On a more technical note, they explain that the subsea wavelengths were deployed with Nokia’s 1830 Photonic Service Interconnect (PSI) data center interconnect (DCI) platform utilizing the PSE-3. The 1830 PSI provisioned optical wavelengths at 300 Gbps using probabilistic constellation shaping (PCS) to optimally shape the signals to the specific characteristics of the 12,635 km cable, achieving operation near the theoretical limits of the system.

Meanwhile telecommunications service providers Djibouti Telecom, Somalia’s Somtel and Telkom Kenya, along with SubCom, which designs, manufactures, deploys, maintains, and operates fibre optic cable networks, have announced that the Djibouti Africa Regional Express 1 (DARE1) submarine cable system has landed in La Siesta Beach, Djibouti, and the marine installation is underway. This follows the announcement in early December that all manufacturing aspects for the DARE1 system had been completed.

In addition to the installation of the trunk, the installation of the two branch legs to the system’s four landing stations has also commenced. The landing stations, located in Djibouti (Djibouti’s capital city), Bosaso (Somalia), Mogadishu (Somalia) and Mombasa (Kenya), will help enhance connectivity in the east African region and will enable more efficient communications, say the partners. The two installation vessels are progressing on schedule and marine operations are scheduled to be complete in March 2020. 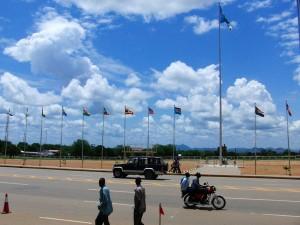 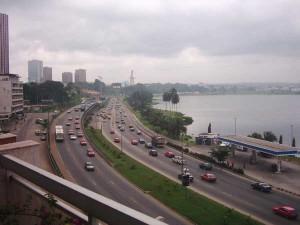 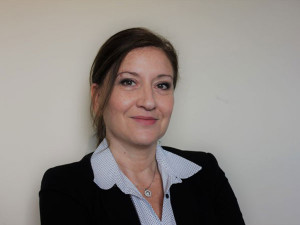 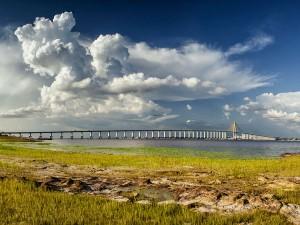 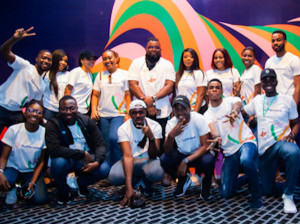 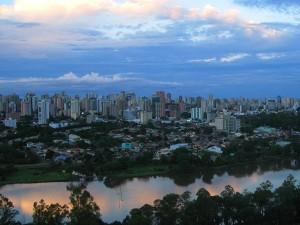