Mondia Pay says that through this partnership it has connected Africa's most successful mobile money service and the region’s largest fintech platform with Africa’s leading providers of online digital entertainment.

Currently, over seven million Vodacom Tanzania customers are using valued added services (VAS) and digital services. They can make use of their airtime balances via SMS and USSD to subscribe to Mondia digital services including PlayInc, MyMuze and Vodacom Premier league, as well as many other news and entertainment services.

However, says Mondia, with the addition of the Mondia Pay and M-Pesa payment option, users now have a safe, secure and convenient payment method connecting them to sports, movies, music, games and more.

Mondia Pay provides a next-generation platform that allows for a single API integration at speed. The company says it connects premium merchants such as Deezer, PubG, OSN, Huawei, LaLiga and hundreds of smaller merchants to new audiences across the many markets they operate in.

This partnership, says Mondia, shows the growth potential for innovative fintech and content collaboration, and opportunities for Mondia’s premium partners and merchants to access new markets and revenue opportunities.

As well as welcoming the partnership, Simon Rahmann, CEO of Mondia Pay, has noted the importance of the agreement to Africa's ongoing transition to digital payment, saying, “We also support the continuous efforts taken towards the transition into cashless societies, which has gained significant traction in the past 12 months.” 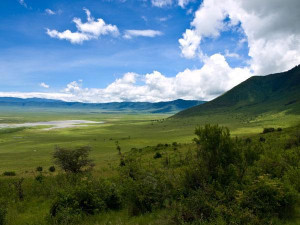 Could M-Pesa be a way forward for financial inclusion in Angola?
Mobile Finance 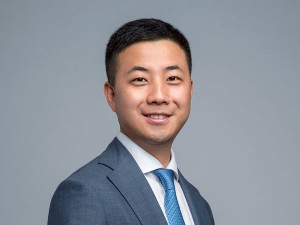 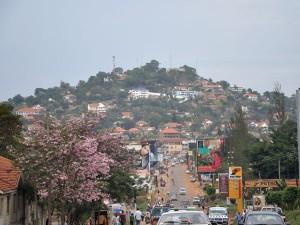