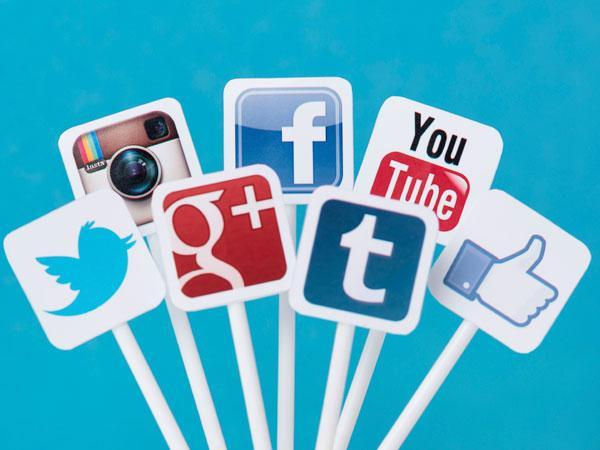 On average, global data growth is doubling roughly every two years. The introduction of LTE has almost doubled data usage; it provides a higher bandwidth and therefore a typically better user experience.

There more consumers use a service, the more data they will consume.

Data usage is growing at a faster rate in developed markets than emerging markets, but what happens in the former will eventually happen in the latter, notes Coleago Consulting Director Chris Buist. “In some instances, emerging markets may be behind”, he explains, “whereas in others they will actually be ahead. Although the penetration of smartphones is much lower now in Africa, it will eventually follow the same trends as the developed world when device prices come down. GDP is growing in most African countries so penetration will happen.”

Currently, operators have a harder job of driving data usage in emerging markets as the culture of consuming data is not so established. One way of reversing this is to push content to customers in order to encourage data consumption, but subscribers could perceive this as invasive. By piecing together a customer profile based on the user’s previous habits and social media presence, it becomes easier to push content that the user will welcome. Attitudes towards this approach vary between regions, but social media is a becoming a powerful marketing tool.

Erwann Thomassain, of customer care & billing firm Amdocs, notes: “Looking at the regional breakdown, Asia-Pacific and Latin America are definitely leading in terms of how open audiences are towards social media marketing.”

He goes on to explain that from a regional perspective, Asian subscribers are far more willing to buy items from across various industries via social media, often in response to advertising on the same channel. Asia is closely followed by Latin America, while responses in the Middle East and Africa are also significant – it is in fact Europe where consumers are most reluctant to accept advertising via social media.

European subscribers tend to be far more protective of their data, valuing privacy. This contrasts massively with the Asia region. “They have been bombarded with SMS advertising for years – if they don’t like it they just ignore it”, says Thomassain. He adds that customer are so inured to this that there’s no real desire to stop it; it’s just accepted as normal.

While customers are within their rights to have concerns over privacy, ultimately the data is out there – subscribers are generating and sharing data, whether they are fully aware of it or otherwise. Thomassain’s colleague at Amdocs, Michal Harris, explained that her firm had recently conducted a survey of 5000 consumers in 12 different countries to gain a greater understanding of how consumers feel about companies using their data.

The survey found that customers very much view data as theirs, and believe that companies must ask permission first if they intend to use it. However, most were happy to share it if the value of doing so was clear. This could be as simple as improving the quality of support that a customer receives, but people were also willing to share information about friends and family in exchange for offers and other incentives.

Therefore, most people were willing to share data under two conditions – they must have provided their permission, and it must carry some incentive. In this way, data is becoming the new currency of consumers. Once operators have the customers’ acceptance, there is a lot more appreciation and respect.

Udi Ziv, of contextual marketing firm Pontis, notes that gaining an understanding of the user through their data usage then taking the correct contextual action will encourage them to use more and share more information. “This would be virtually impossible via voice or SMS; the call time is too short and the type of voice is not something that can be taken into account when making a commercial offer”, he says. “With data, the type is crucial – streaming a live video of a football game is very different to accessing emails, so it’s easier to tailor a package to a specific user’s needs.”

It’s one thing to know that a customer is consuming applications or emails, but a lot needs to happen behind the scenes to build a marketing profile that’s effective. Using data, the profile is much broader as the provider needs to understand not just how much data is being consumed, but what type of data and when it is being used.

Ziv notes: “This is a win-win situation; the consumer is getting what they want without paying for something they don’t want, and the operator can extract a premium from the things that are of the most value to the consumer.”

Cloud connectivity and big data analytics allow endless possibilities – customers can be served from anywhere, with devices acting as cameras and sensors to ensure that they are receiving the relevant information. This will be essential going forward, as increasingly consumers will not tolerate viewing any content that they do not find engaging.

“Customers are increasingly developing their own experiences through customisation and this will become more widespread,” notes Harris. “Service providers need to think of customers as investors – whether they invest their talents on an open source platform, or their data with a particular provider, operators need to think about how to make customers invest in them.” 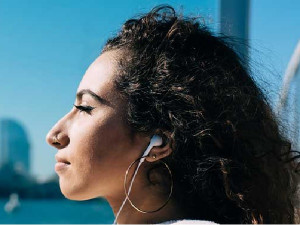 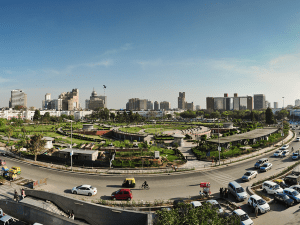 Nigerian Twitter ban is over – or is it?
Consumer Ecosystems 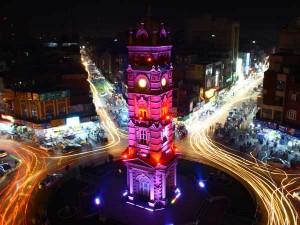 Nigeria and India continue war of words with Twitter
Regulation