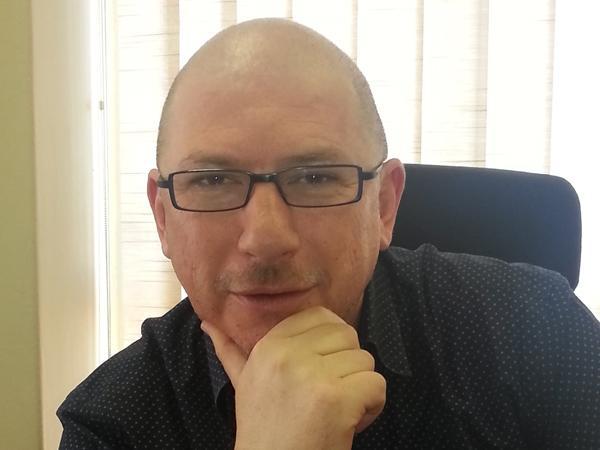 The majority of service providers in Africa continue to grow slowly, mostly due to population growth, but ARPUs remain stubbornly low and it’ll be tough to introduce expensive new services in 2015.

We will almost certainly see consolidation, through M&A activity, to drive efficiency.

The one area that could be interesting in the coming year is mobile financial services. Safaricom’s mPesa is very successful in Kenya but has failed to gain sufficient momentum in other countries, primarily due to issues with payments between countries and service providers, and the time is right for a big player, such as a card processer, to introduce a multi-country, multi-carrier service. Visa, for example, has a broad infrastructure in all countries and can transcend country boundaries; the service providers have the larger customer base and can help overcome financial regulatory barriers, so the marriage would work well.

The shining star in Africa continues to be South Africa, with a well-developed telecoms market, higher ARPUs and a buoyant economy.

Competition for the SMB and corporate customers is set to intensify. Lack of Local Loop Unbundling (LLU) that was scheduled for 2014 led to service providers investing in their own backbone infrastructure in the year and they will start to leverage this asset – MTN and Vodacom will be competing for the first time with Telkom SA.

Shlomi Moscovici is the VP of Middle East & Africa at Amdocs.