It has long been assumed it would happen, but now it’s been confirmed: India’s operators are getting a six-month 5G trial extension – which means a 5G spectrum auction is unlikely in the first quarter of next year.

The three big names in the Indian mobile operator landscape – Reliance Jio, Bharti Airtel and Vodafone Idea – have received the six-month extension from the Department of Telecommunications (DoT).

This means they can conduct 5G trials until May 2022. The original finish date was meant to be 26 November, only a very short time after the start of the trials.

The Indian government had previously said that it planned to hold the next 5G spectrum auctions sometime in the January-March period of 2022.

As we mentioned last month, the operators had cited a lack of readiness of 5G ecosystem partners as one of the reasons for seeking an extension of the trial time period. Availability of equipment, chipsets and devices supporting the local standard (5Gi) has been another issue.

The other point, of course, is that more still needs to be done on the question of how much spectrum will be available and in what bands. The Telecom Regulatory Authority of India (TRAI) has not yet given any recommendations on a number of bands including 700MHz, 3.3 -3.6GHz and millimetre wave.

Prices – deemed far too high at the moment by operators – are another issue awaiting TRAI’s recommendations. These recommendations will then go to the DoT and decision-making body the Digital Communications Commission.

As for the Indian 5G spectrum auction, most commentators now expect that to take place in the second half of 2022 – at the earliest. 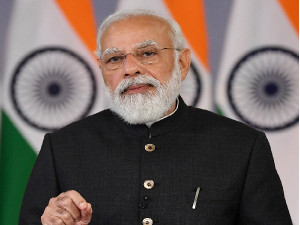 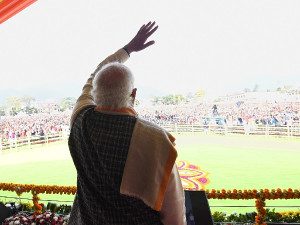