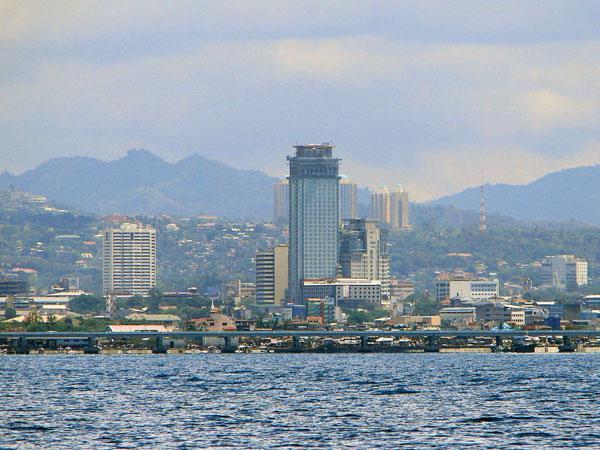 Philippines-based integrated telecommunications giant PLDT has been in the news recently after announcing plans to close down its 3G network. It has also announced the activation of a trans-Pacific cable system.

The plans for PLDT’s 3G network, announced late this week, involve a shutdown by next year. This, it seems, will allow PLDT to redeploy what were 3G frequencies to other technologies.

In any case, as PLDT chief finance officer Annabelle Chua said, “Less than 5 percent of devices” use 3G. Interestingly, while 3G shutdown is not seen as a major hurdle, PLDT-Smart president and CEO Alfredo Panlilio has been widely quoted as saying that “the bigger challenge is bringing the 2G users to 4G”.

These announcements were made in the context of a broadly favourable earnings situation: PLDT has reported that consolidated revenues stood at P94.3 billion (about US$ 1.7 billion), up 5% from a year ago. However, this may not last. PLDT expects that, over time, higher inflation will impact customers’ pockets as well as its own operating costs.

Nevertheless, quite a lot of expenditure is planned in areas like capacity, a new data centre, managing the sale and leaseback of towers and the building out of additional towers by tower companies.

There is also PLDT participation in international subsea cables. In fact last Friday PLDT activated the Jupiter Cable System, a trans-Pacific cable system that PLDT has suggested will triple its international capacity to about 60 terabits per second.

Jupiter is just one of a number of international submarine cable networks in which PLDT is involved. The completion of two more major international cable systems – Asia Direct Cable (ADC) and the APRICOT cable system – is expected in the next two years. 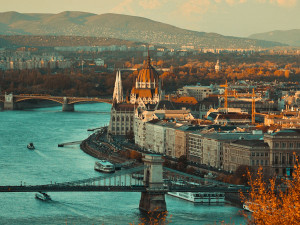