South African operator MTN has announced an expansion drive into rural and peri-urban areas and a major 5G rollout, at a cost of some R749 million (about US$51.5 million dollars), in the Western Cape province this year.

The investment forms part of what MTN calls it Modernisation of Network South Africa project (MONZA). This will see an additional 1,350 sites finalised across South Africa, with total 5G coverage set to reach 179 sites in the Western Cape alone.

The Western Cape province of South Africa is situated on the south-western coast of the country and includes the city of Cape Town.

Paul Newman, MTN’s general manager for Western Cape Operations says: “Our top three targets for the province in 2022 are improving availability of the network, increasing data throughputs, and expanding our 5G footprint.”

The boosting of coverage into villages and peri-urban areas is aimed at bringing network and connectivity services to people in the most remote rural settlements of South Africa. Through this rural rollout, MTN aims to have over 100 rural deployments nationally in highly underserved areas by the end of 2022. In addition, with the completion of the National Long Distance (NLD) project in 2021, major commuter routes such as N2 will see a huge boost in network coverage.

Battery theft and tower vandalism are still problematic, but R10.5 million (US$720,875) will be spent on fixing damage caused by vandalism in the province. New battery installations costing R64 million (US$4.42 million) are also planned. MTN says its heightened security and community collaboration strategy has seen a 50% year-on-year reduction in battery theft.

The Western Cape has enjoyed a lot of attention from major operators lately. A month ago we reported news from Vodacom Group that it had invested over US$70 million in the last financial year to enable connectivity for rural and urban communities in the Western Cape. The mobile operator said it had expanded its network coverage and capacity by upgrading existing base station sites across the province, with 3G and 4G population coverage in the region now at 99.5% and 97.6%, respectively. 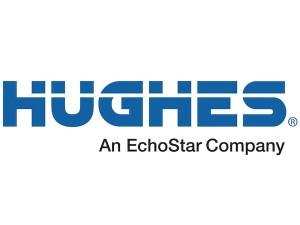 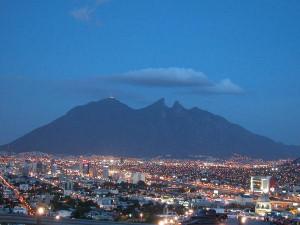 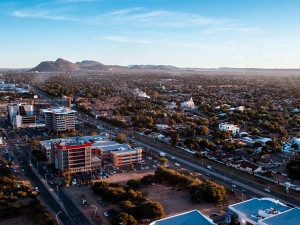 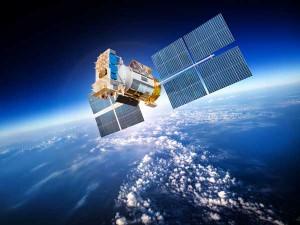 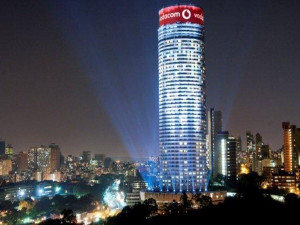