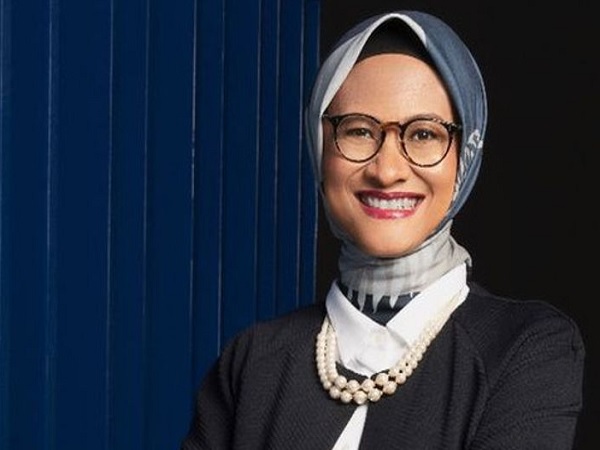 PT XL Axiata, an Indonesia-based mobile telecommunications services operator, said that the total number of base transceiver stations (BTS) on air reached more than 162,282, with 4G BTS increasing to 77,204, as LTE coverage increased to 458 cities/municipalities in the country.

Jakarta-headquartered telco further pointed out that so-called ‘fiberisation’ has now reached more than 50% of its BTS sites in a year in which CAPEX soared 61.2% year-on-year to IDR9.921 trillion ($626m). In FY22 the company plans to spend a further IDR9 trillion on its networks and services.

"The continued strengthening of the XL Axiata network is in line with the increased use of data services by customers," said the second-largest mobile telecommunications company in Indonesia.

In 2021, XL Axiata data traffic increased rapidly by 34% YoY, to 6,549 Petabytes. This increase is also consistent with the access speed, which has increased by 20% since the beginning of the year.

XL Axiata said that it succeeded in improving the company's performance throughout 2021 by, among other things, recording revenue of IDR 26.8 trillion, an increase of 3 percent compared to the same period last year (YoY) and a net profit of IDR1.3 trillion. 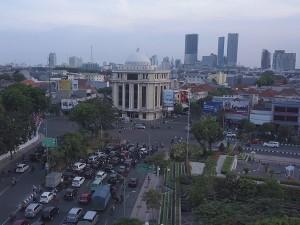