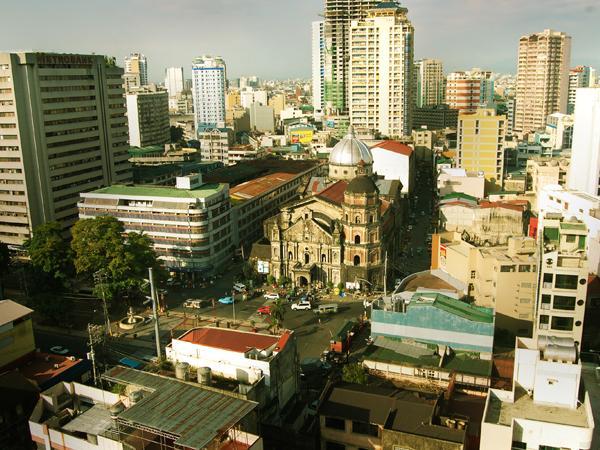 The Philippines new third operator DITO Telecommunity bullishly increased its coverage target pledge to 90% of the population by the end of its five-year network deployment programme, improving on its obligation to the government to secure its telecoms licence.

Adel Tamano, DITO chief administrative officer told The Philippines Star, the operator agreed to have coverage at 37% in year one of operations, 50% in year two, 70% in year three, and 84% in its final year.

TeleGeography’s CommsUpdate reported the operator is waiting to secure another 25-year franchise extensions from the government, with its current one to expire in 2023.

Chief technology officer Rodolfo Santiago noted the operator’s network had been deployed in 8,800 districts, surpassing its target of 7,425.

“We’re confident that by the end of the year, we will be close to 10,000 barangays covered by our network”, said Santiago.

The new operator set a deadline of March 2021 to launch commercial services, promising to “bring competition to the market by offering services at a reasonable rate” as DITO targets to gain credible market share in the Philippines.

On the horizon, the company planned to launch 5G standalone networks sometime in 2022. 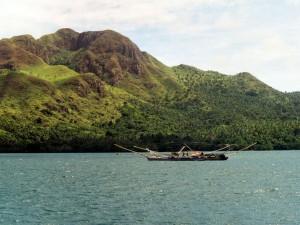