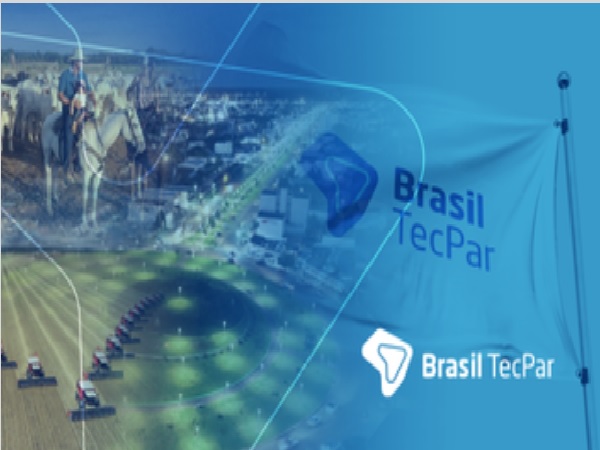 Primatec , founded in 2010, headquartered in Primavera do Leste, Mato Grosso, with a base of more than 23000 customers, in the eastern region of the state, between Santo Antônio do Leste, Primavera do Leste, Campo Verde, Alto Coité, Poxoréu , Jaciara, Juscimeira, Santa Elvira and Rondonópolis.

TW Telecom, founded in 2014, is headquartered in Rondonópolis, with a base of more than 27000 customers and operating in several cities in the eastern region of Mato Grosso.

EVO Internet Rapido, founded in 2003, headquartered in Sinop, a base of more than 15000 customers in the northern region of Mato Grosso, in the cities of Sinop, Peixoto de Azevedo, Guarantã do Norte, Matupá, Itaúba, Nova Santa Helena, Terra Nova do Norte and Marcelândia.

Rede TjNet, founded in 2010, headquartered in Coxim, in the northern region of Mato Grosso do Sul, has a base of over 12000 customers in the cities of Coxim, Costa Rica, São Gabriel do Oeste, Pedro Gomes, and Rio Verde do Mato Grosso.

With this, Brasil TecPar enters with full force in Mato Grosso and Mato Grosso do Sul, in the Center-West Region of Brazil, in addition to consolidating its presence in the Capital, Metropolitan Region of Porto Alegre, Vale dos Sinos, Vale do Paranhana, and Coastline of Rio Grande do Sul.

“The movements in the Midwest region place us in one of the most important economic ecosystems in the country, in a rapidly growing region that is highly demanding in terms of technology and connectivity. The unification of FLY/LVT makes us even stronger in our home state, now taking our infrastructure to the coastal region, at a time of real estate and business expansion”, said Flávio Gomes, Chief Commercial Officer (CCO) of the Company. 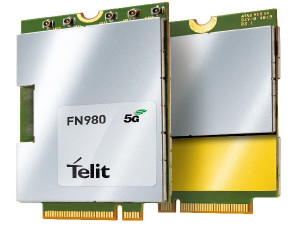 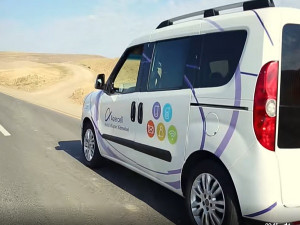