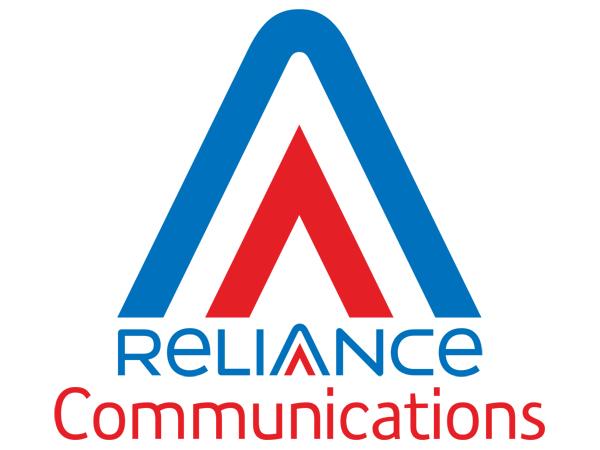 India’s Reliance Communications has pulled out of a tabled merger deal with Aircel, citing “inordinate delays caused by legal and regulatory uncertainties”.

In a statement, the operator also attributed the collapse of the deal to “various interventions by vested interests, policy directives impacting bank financing for telecoms and changed industry dynamics”. It added that it would now “evaluate an alternative plan for its mobile business”.

RCom stated that its new strategy would shift away from 2G and 3G mobile operations, as “unlimited free voice offers and irrational pricing by all industry participants have destroyed profitability” for these businesses. Mobile 4G will therefore become a major focus for RCom, and it will look to optimise its spectrum portfolio.

To this end, the operator is going ahead with its scheduled acquisition of SSTL this month, which will not only expand its spectrum holding but also extend the licensing period for its spectrum across eight key regions. Based on the reserve prices from India’s most recent auctions, RCom’s spectrum is valued at INR190 billion ($2.9 billion).

RCom and Aircel had been discussing a possible merger since December 2015. The proposed agreement, which would have seen RCom spin off its wireless unit and merge it with Aircel and its subsidiary Dishnet Wireless, received approval from the Competition Commission of India in March.

The Bombay Stock Exchange, National Stock Exchange of India, and Securities & Exchange Board of India had all confirmed their approval of the merger. While certain other industry bodies needed to give the green light, RCom had claimed as recently as August that the deal was on course to go ahead.

The merged entity would have had a market share of 15%, with around 170 million subscribers. RCom claimed that the deal would have allowed it to reduce its debt by INR110 billion. The operator is going ahead with a separate deal to sell its tower unit to Canadian firm Canada’s Brookfield Infrastructure Group, lowering its debt by INR140 billion; had both deals progressed, RCom would have seen its debt cut by 60%.

RCom enjoys some other advantages in the Indian market, such as its access via spectrum-sharing and roaming agreements to “India’s most extensive nationwide 4G mobile network” – Reliance Jio’s. In addition, RCom has a “valuable” B2B business and real estate holdings.

The collapse of the merger runs counter to India’s general trend towards consolidation, which will see numbers two and three Vodafone India and Idea Cellular merge to create a new market leader, while current number one Bharti Airtel is on course to buy Telenor’s Indian unit. 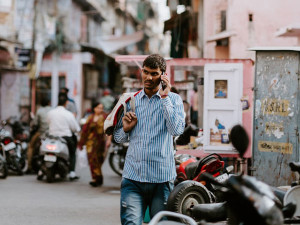 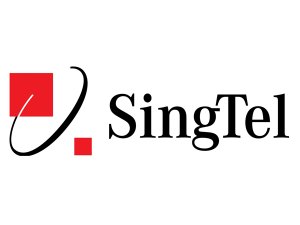